Remember your Folks back home….Send your Balikbayan boxes
To your loved ones in the Philippines!

BAYANIHAN CARGO is a dependable company that you can trust that is tested through the years. Basta sa BAYANIHAN CARGO…inyong maaasahan, Ayus!

Bayanihan Cargo is a family owned business serving the Filipino community with their one-stop shop in handling door-to-door balikbayan boxes, returning US and Filipino residents, car shipment, travel tickets, and money remittances. It is our goal and commitment to give the best service to satisfy our customers for a safe and more efficient delivery of boxes to your loved ones in the Philippines. 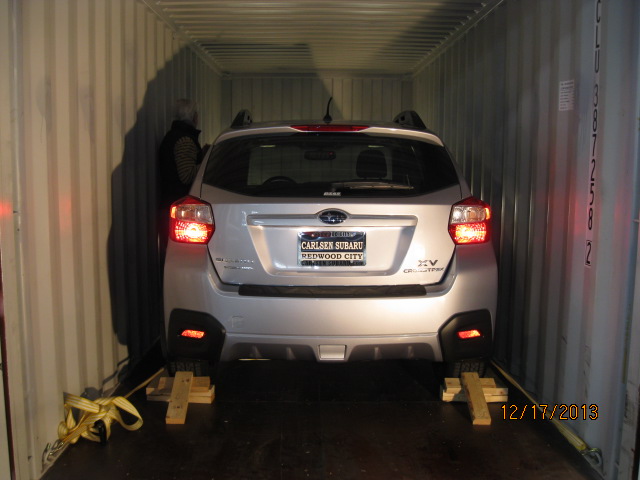 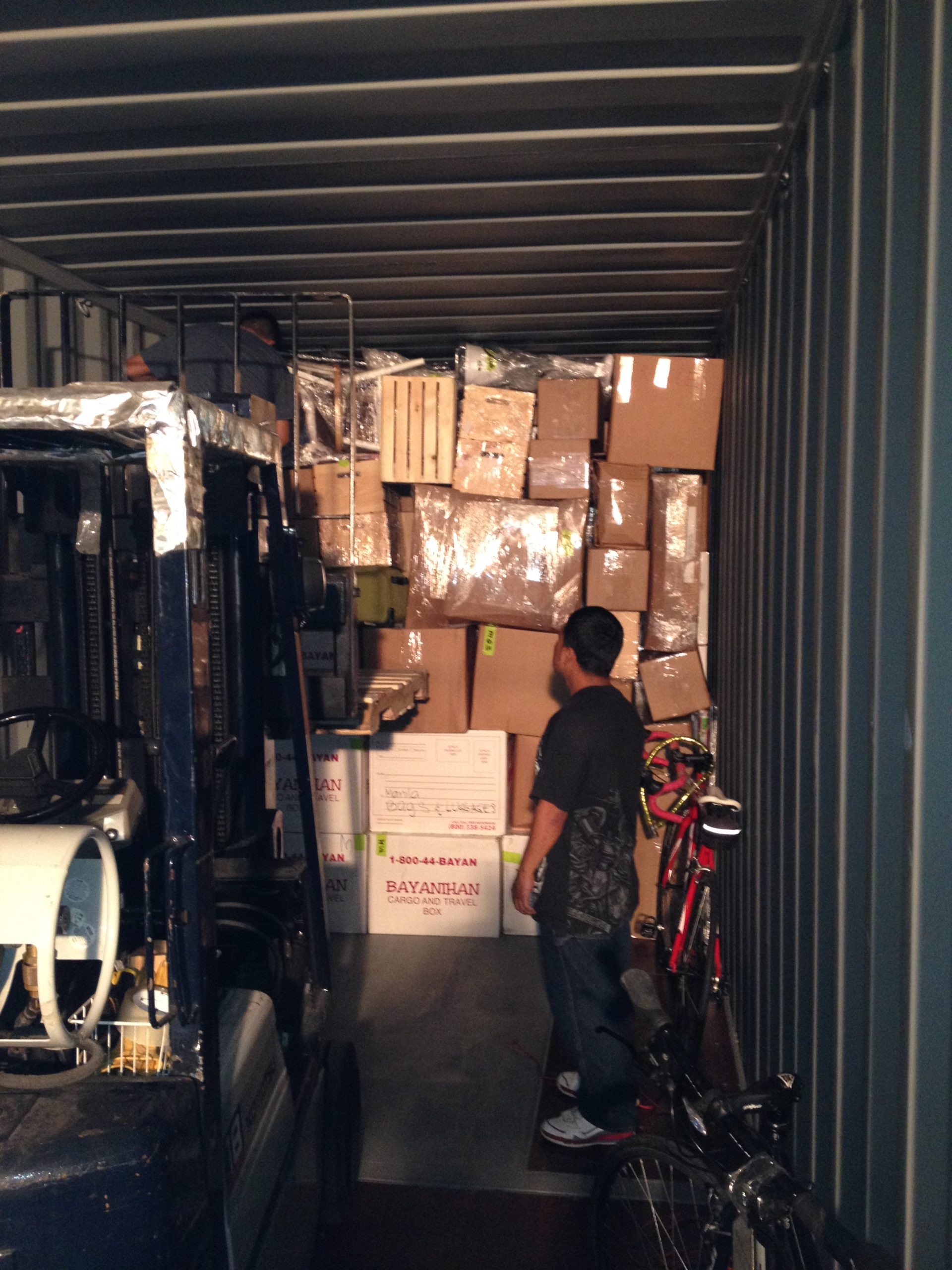 Cause of shipment delay:

A lot of you might be wondering why your boxes haven’t been received by your relatives in the Philippines?  It’s already more than a month.

The main reason for delays  which are now typically  averaging   2 – 4  weeks  is  because of the Heavy  Arrival of  Import Cargoes  mainly USWC  Ports  LA/LGB / OAK  as well as  NYC  the  Unions   handling the  Port.  They have done a very poor job of unloading a shipment. Typically a vessel is discharged in 2 days and leaves the Port.  Now, the present  discharging of  vessels is taking  5-7  days volume  of cargo  as well  with the  Lack of  Longshoremen  support causing  additional  work  shifts  as a  result  the  Vessels unable to keep up on their  schedules.  As such their arrivals and sailings are seriously affected that this problem will last for several more months. To make a simple analogy if you have a conveyor belt and get clogged up, the effect will be a slow process to pick up your product off the product  Line.

The FMC  and  the carriers  are  deciding if they  can  avoid   LA/LGB  and  Oakland  and  start dropping off  boxes in Seattle or  Tacoma . It is a mess   and  because  they reduced  their   space capacity and favor  shipping  Empty export  Boxes  to China overloaded containers  to the Far East  because they have  inventory  shortages  more  problems  have occurred  as of yesterday. I know  2  of the major Lines have  decided  shipping to the Philippines all together  luckily  it’s not  one  that I support.

Hope this helps you understand the shipping line delays.  The  winter storms in  the Midwest and the  East Coast  are  even going to complicate things  further  as  it delays  Inland  Moves In and Out of the Port  of the  West Coast. You can simply google US West Coast Congestions https://www.ttnews.com/articles/ports-continue-set-records-congestion-worsens-west-coast

and you will see  the Fruits  produce Industry is suffering  big time. A Fruit  Lifespan is typically  3 weeks  on a vessel but  ships  are  delayed  by  6-8 weeks  meaning  spoiled fruit  by the time it  reaches  the  Import Markets worldwide.

The same is true in our Manila port.  We are experiencing delays due to the triggering of shipments to the computer system of Customs to avoid much contact on Customs personnel thereby also making a week delay in the processing and logistics to release the shipment.

Bayanihan Cargo is doing its utmost best to release and protect the shipment the earliest time.  Though a lot of constraints does occur during the process and is asking your understanding as we work on the situation we are facing.  Rest assured that delivery of your boxes secured and protected is our number one priority.  Maraming salamat po!

For further inquiry, you can reach us at 650-583-2611 or email us at maebayan@gmail.com or message us at our facebook account at bayanihan cargo international